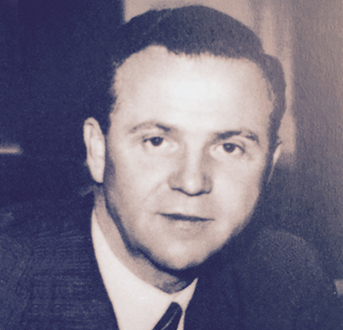 Gerda & Victor B. Strands Foundation
Victor B. Strand bought Toms in the 40's and made the company blossom after WW II. The success was driven by popular sellers, such as the Gold Bar (Guld Barre), chocolate turtles (Toms Kæmpe Skildpadde) and Yankie Bar. In the mid-70's, he created a foundation with the purpose of owning and managing Toms.

History of the Foundation

Toms was established in 1924 by the two pharmacists, Hans Troyel and V.H. Meyer. The company's name is a conglomerate of their names Trojel and Meyer (the 's' was added later, to prevent the candy machines from saying 'empty' in Danish).

Victor B. Strand, the owner of Tørsleff & Co., bought Toms in 1924. In the years after the Second World War, Toms grew under his supervision. Victor B. Strand launched the gold bar, the turtles and Yankie Bar. He bought Anthon Berg, Pingvin Lakrids and Galle & Jessen, making Toms a booming business.

In the mid-'70s, Victor B. Strand realised that his son, Jørgen Strand, did not possess the necessary qualities for running and developing Toms in the desired direction. Besides, his son's health was rather weak, as he had diabetes.

Victor B. Strand felt obligated to his life's work and the many employees at Toms. He decided that the best way of securing the company was to create a foundation with the purpose of maintaining a healthy economic development at Toms. The founding documents signed on Victor B. Strand's 76th birthday, December 12 1974. Victor B. Strand was the chairman of the foundation at the time of his death, September 16 1983. 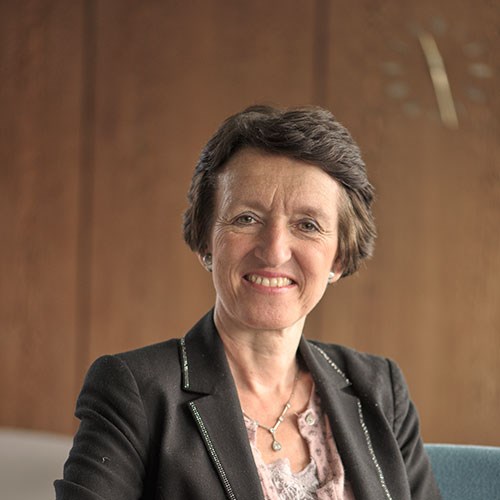 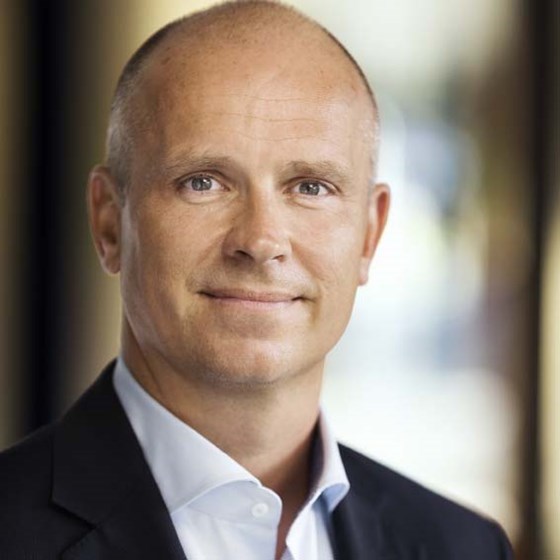 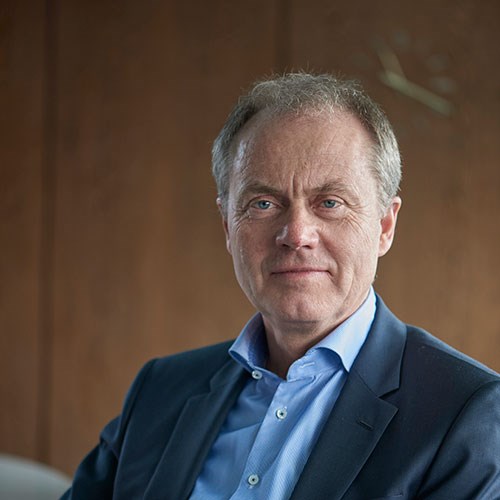 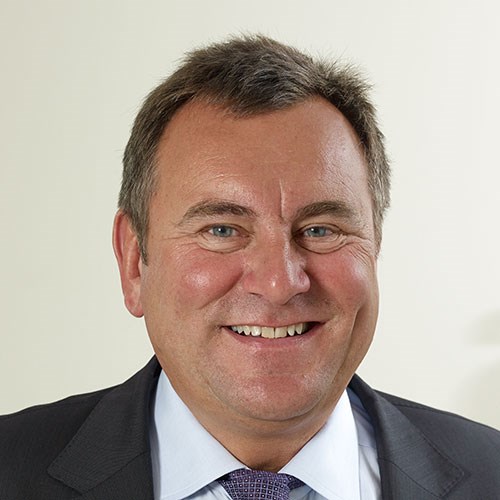 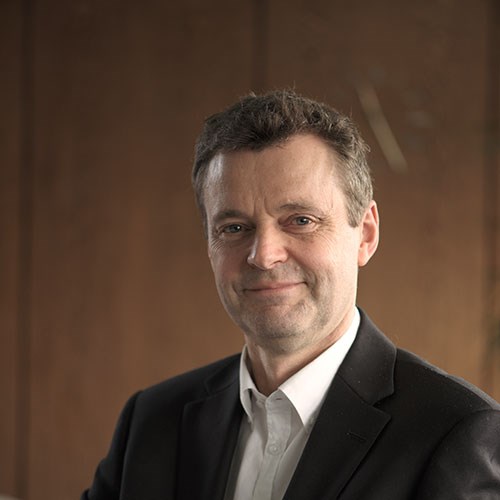 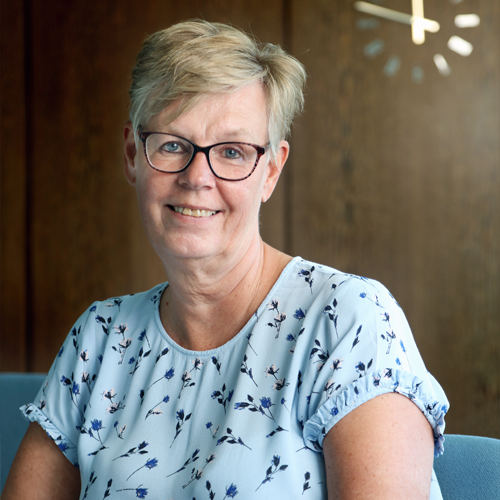 The grants of the foundation

The foundation's grant policy is anchored in the charter, last updated April 4, 2016. The board of the foundation has laid out a policy that can be divided into the following components:

Grants with the direct purpose of securing and supporting the economic foundation of the Toms Group and associated companies.

Grants with the indirect purpose of securing and supporting the economic foundation of the Toms Group and associated companies.

Grants for services and social purposes that support the common good, which indirectly secure and support the economic foundation of the Toms Group and associated companies.

As a consequence of the foundation's purpose, grants are usually given according to requests from the Toms Group A/S."

Partnering with ECOM Sustainable Management Service, Gerda & Victor B. Strand's Foundation supports the 4,800 Ghanese cocoa farmers, who grow the West-African cocoa of Toms Group. The purpose of the programme is to develop a sustainable cocoa production, and the Gerda & Victor B. Strand Foundation has been contributing to this development since 2007.

Since 2018 Gerda&Victor B. Strands Fond has partnered with Kræftens Bekæmpelse (Danish Cancer Society) in connection with their annual "Support the breasts" campaign to support the fight against breast cancer. The campaign collects funds for research, prevention, information and councelling.

Gerda&Victor B. Strands Fond supports a balanced life style, including sports activities for the employees at Toms Group A/S. In 2019 the Foundation donated 127,000 DKK to expand the training facilities at the headquarters in Ballerup.

Since 1965, Toms Gruppen A/S has invited school classes to visit the chocolate factory. From 2010 school visits have been part of a teaching course where the class prepares for the visit, a.o. using educational material made by Toms Gruppen. In addition, Toms Gruppen A/S offers a course for use exclusively at the chools. Here, the classes receive an Adventure Box with cocoa and chocolate material as well as access to interactive teaching material. In this way, several classes throughout Denmark can learn about chocolate production, balanced lifestyle, sustainability and quality. In a desire to continue to further develop and offer this to the school classes, the Gerda&Victor B. Strand Fond has chosen to provide support for the development of a new Adventure Box. 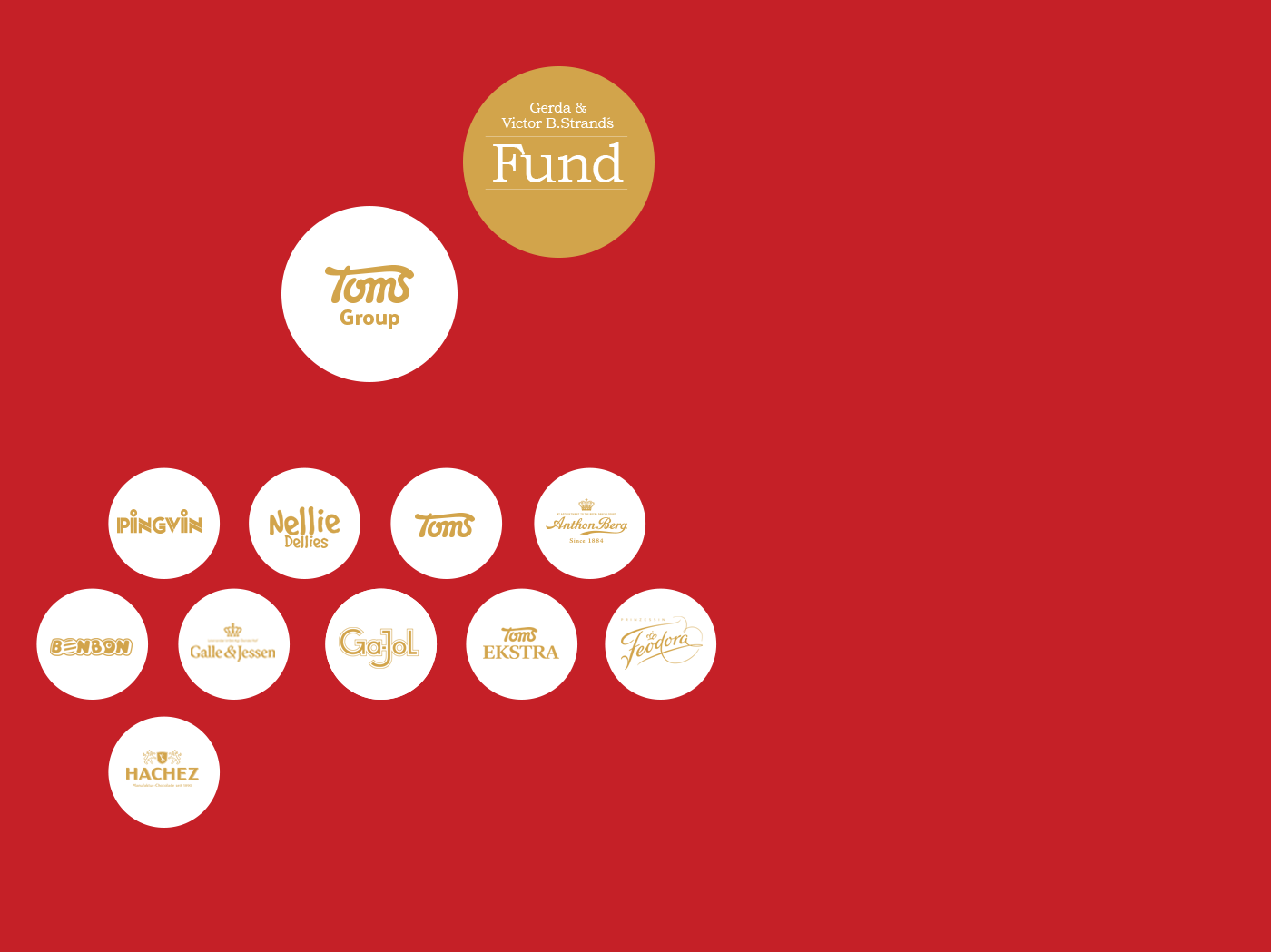 Gerda & Victor B. Strand's Foundation owns the Toms Gruppen A/S and the associated companies and brands.

Purpose of the Foundation

Gerda & Victor B. Strand's Foundation's primary purpose is to secure and support the economic foundation of the companies associated with the Toms Group A/S. This is done to ensure that their future existence and development is built upon good commercial and economic understanding.

Gerda & Victor B. Strand's Foundation's primary purpose is to secure and support the economic foundation of the companies associated with the Toms Group A/S. This is done to ensure that their future existence and development is built on good commercial and economic understanding.

Gerda & Victor B. Strand's Foundation is run by a board of eight members. Three of which are employee representatives from the Toms Group A/S. Board members of the foundation are appointed for a four year-period and cannot sit on the board for longer than the end of the year, in which the member turns 75. A minimum of 5 board meetings must be held per year. Employee representatives are appointed for a period of 4 years. There is one female member among the appointed board members. It is the objective of the board to have 2 female board members by 2023.